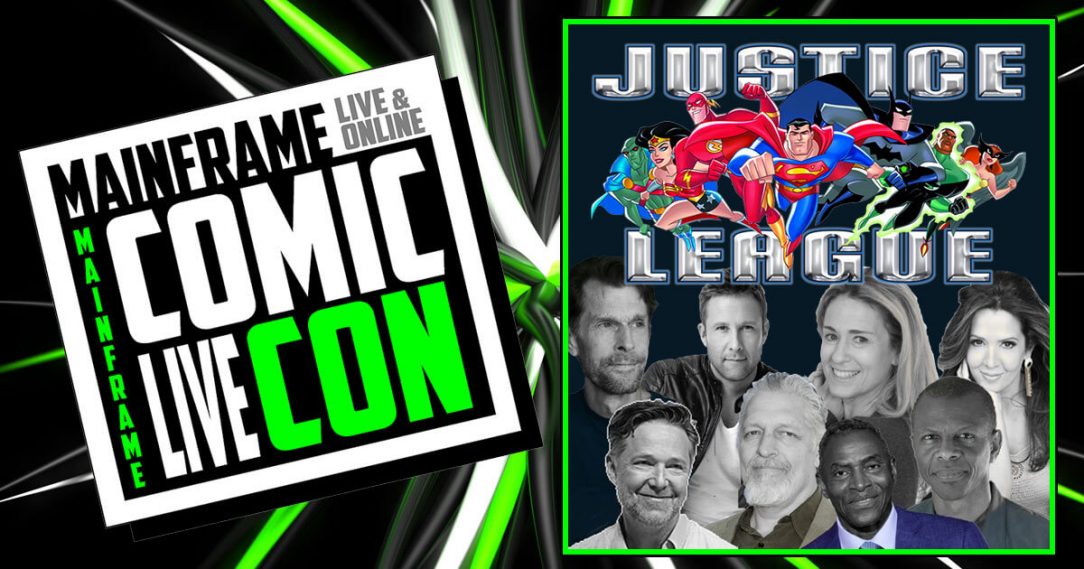 Mainframe Comic Con is a 2-Day online comic convention featuring the top names in the comic and entertainment industry. In the era of COVID-19, we can’t go to conventions—so the conventions, and the stars, come to you!

The event is happening Saturday, August 15th & Sunday, August 16th. It’s all online and free to watch at MainframeComicCon.com.

Susan will appear on the Voices of the Justice League panel, and will also be doing digital Meet & Greets the following weekend.

Voices of The Justice League

The panel will be moderated by Word Balloon’s John Siuntress.

Mainframe Comic Con will also feature digital Meet & Greets with some of the guests, including members of the Justice League voice cast. The Meet & Greets will happen the weekend following the primary event.

Your video chat will last approximately 2-3 minutes and you will receive a video file of your meeting after the session has ended.

Meet & Greet sessions cost $50. You can schedule yours now.