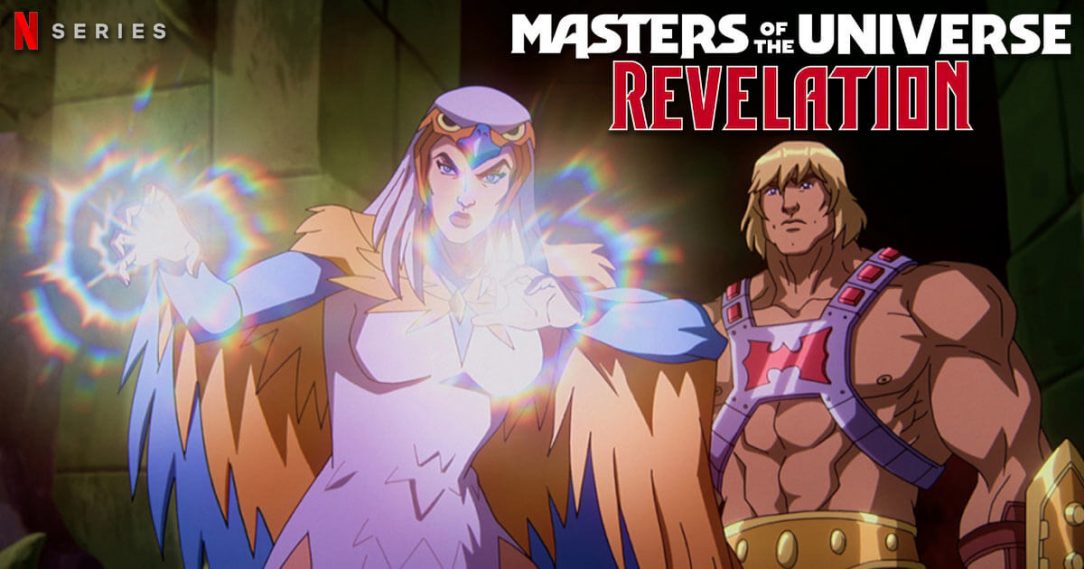 Announced to great fan excitement last year, the Netflix original anime series, Masters of the Universe: Revelation, has an official release date: July 23rd, 2021! With Kevin Smith onboard as show creator, the series boasts an impressive roster of voice talent.

According to Mashable, here’s the premise of the series:

Picking up after the events of the beloved ’80s cartoon, Revelations opens into an Eternia — the setting for these stories — where the magic that created it is fading. Whatever the cause may be, it sounds like this is a big enough threat that one-time enemies may have to work together. Though it also sounds like He-Man’s arch-nemesis Skeletor, voiced here by Mark Hamill, may not be on board with that plan.

Add Masters of the Universe: Revelation to your Netflix Queue now!