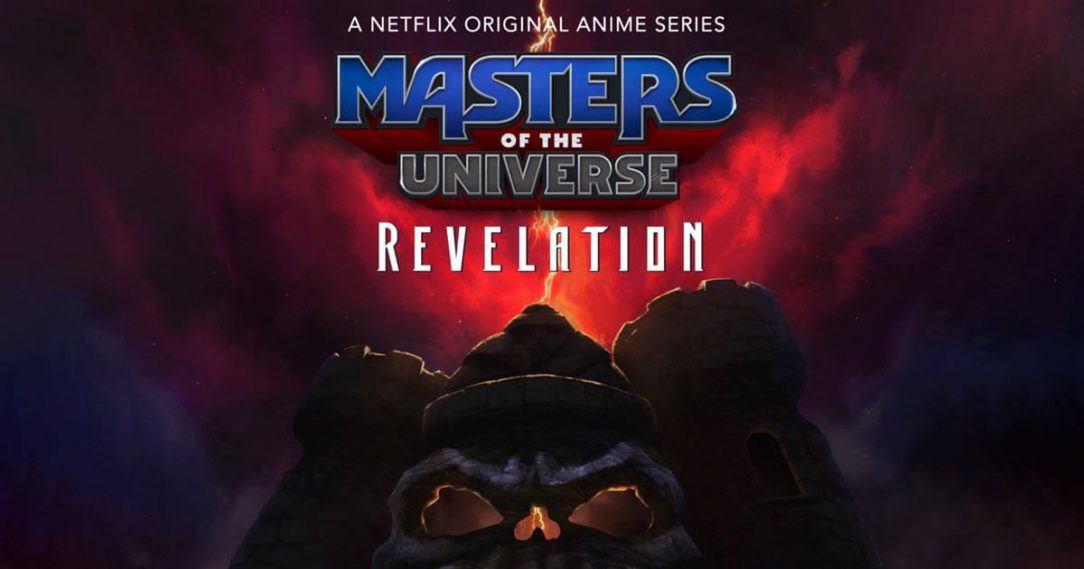 Big news! Netflix has officially announced the voice cast for their upcoming relaunch of the legendary He-Man franchise, Masters of the Universe: Revelation.

Helmed by superstar director Kevin Smith, the star-studded cast is fronted by Mark Hamill as Skeletor, and features Susan Eisenberg as Sorceress, the iconic defender of Castle Grayskull.

The series will follow as a sequel to the original animated series, but will feature a new anime animation style.

Here is the full currently-announced cast:

More info to come as additional details about the show are announced!