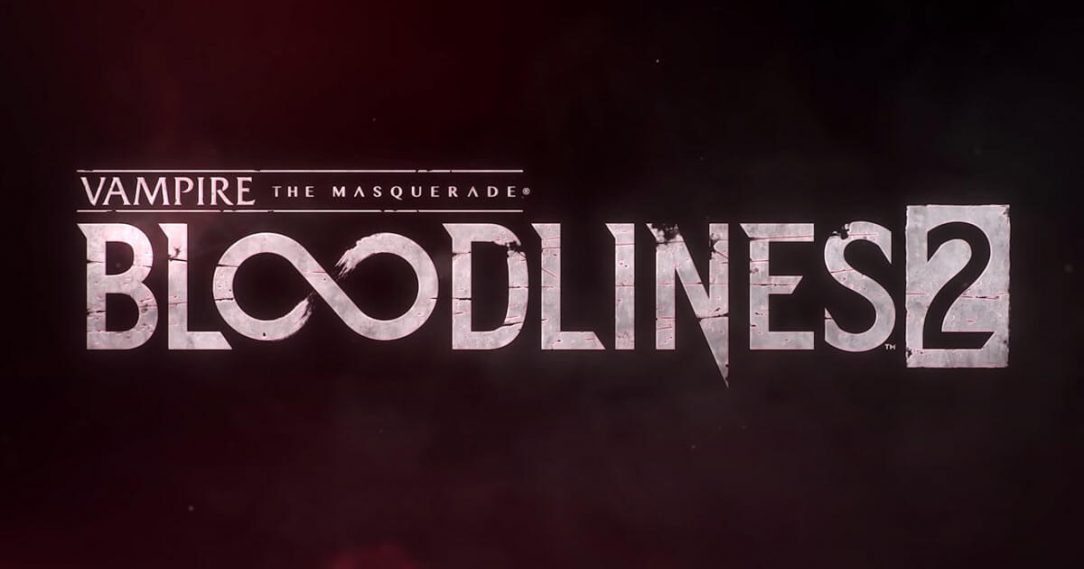 Susan shows her sinister side in the official announcement trailer for the long-awaited video game sequel, Vampire: The Masquerade — Bloodlines 2.

Bloodlines 2 arrives in 2020 from developer Hardsuit Labs and publisher Paradox Interactive. Enter the World of Darkness and rise through vampire society. Experience Seattle – a city full of alluring, dangerous characters and factions. In this sequel to the cult classic, your choices, plots and schemes will change the balance of power.

Enter the night as one of several humans inexplicably attacked in a Mass Embrace, suddenly thrown into the dangerous and ruthless vampire politics of Seattle. Tensions between the factions in Seattle are at an all-time high, and this unsanctioned attack throws the status quo into chaos. An inquest is called in order to get to the bottom of the mystery, and you’re the star witness… whether you like it or not.

Take on your foes through first perspective combat. Wield a range of melee weapons and firearms, but in the end: You are the ultimate weapon!

Written by Brian Mitsoda, the creative mind behind the original Bloodlines, Vampire: The Masquerade – Bloodlines 2 reacts to your every choice in a narrative where different paths, and outcomes, abound. Your human background, the Thinblood discipline you choose, the fullblood clan you join, the faction you align with and how you maintain your humanity as a vampire all affect your playthrough.

What monster will you be?

Learn more about the game at the official game website. Watch the trailer, with Susan’s narration, on YouTube.